Ever had that ‘aha!’ moment when a light bulb just goes off in your head?

I’m sure every single one of us at one point in our lives or another has come up with great ideas that can actually change the world and impact it in a way that makes it better. Whether it’s a new app, a new business idea or even a new product or service, whatever our goal is.  Many thinkers in philosophy have regarded an idea as a ‘fundamental ontological category of being’.

Everything great once started with an idea.  An idea is what has essentially built empires, societies, beliefs and even goes as far as dictating how we function in our everyday lives.

If executed the right way, ideas can lead to impeccable innovations.

1. They Don’t Have Persistence 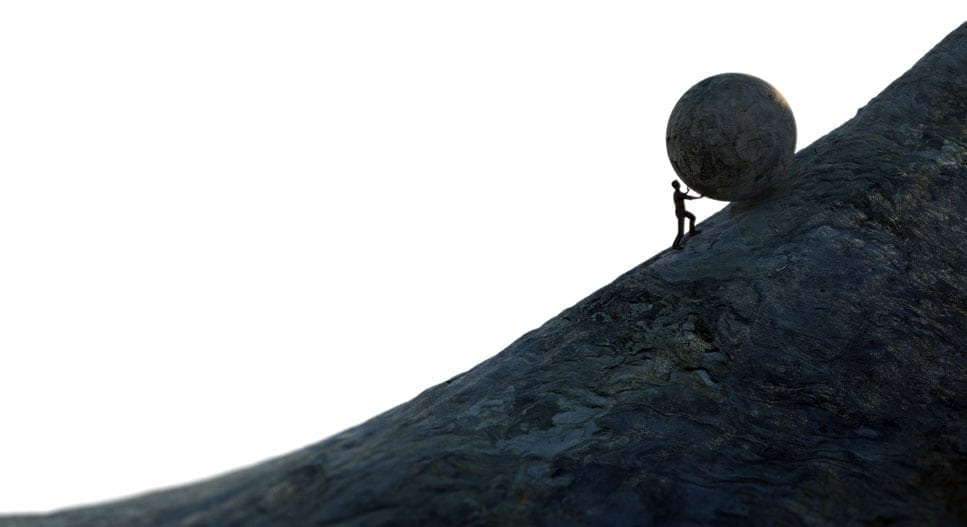 I believe that every single one of us has a purpose in our lives in this world. It’s just up to us to find out what that purpose is and to persist until we make that impact.  A lot of people have amazing ideas but without the right execution, they can never come to life.  One thing I’ve learned in life is that anything is possible once you persist and it’s definitely something that is easier said than done.

Unfortunately, a lot of people create doubts in their heads and stop believing in their intention.  One of the main causes for this is because many lack persistence.  Persistence is the ability to embrace whatever shortfalls you might have in the future as lessons and keep going, learning and growing.

Think about it, have you ever had an idea but because it didn’t work out and you faced a lot of difficulties you either got distracted or just simply let it go because you thought it would never work?

When something isn’t working out in the time that you imagined it to be doesn’t mean that it’s impossible or that it’s a bad idea – it simply means that you are being faced with challenges that will push you in the right direction and equip you with more knowledge and experiences to get closer to your end goal.

In order to have persistence, you must be open to failure and I’ll even go as far as to say embrace it as a positive indicator of being shifted into the right direction rather than a sign that it’s time to throw in the towel. 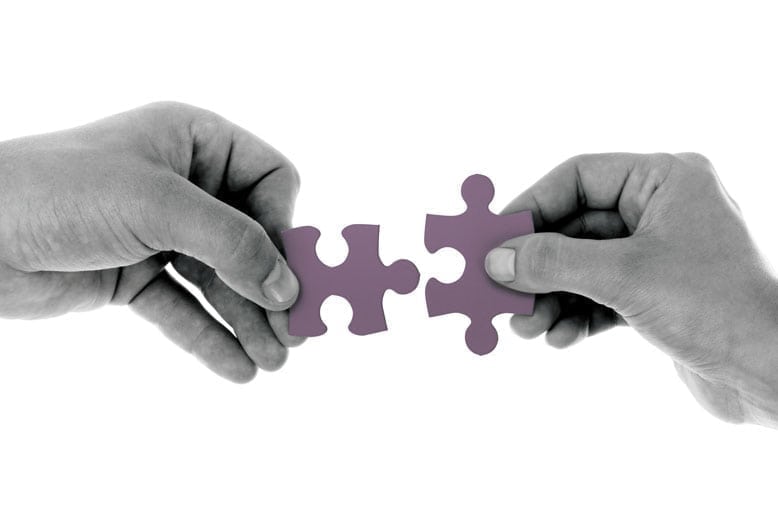 Having a great idea is a good start – but it’s not enough.  Sometimes, you need to go back to the drawing board and take a look at things from a bigger perspective.  Let’s take Instagram for example, I know a lot of people who can criticize what’s wrong with it and how they need to add X, Y and Z features to make it better.

Although that’s all well and good, and you’re probably right – it’s not the same for everyone.  Instagram got famous because it’s easy to use and understand and that targets a larger user audience than if they started incorporating other complicated fancy features – ironically enough, that’s their competitive edge.

It’s important to grasp the fact that the larger your target audience is for your idea, the more successful it will be.  Always focus on how you can make the impact bigger rather than getting absorbed in perfecting each and every little detail so make sure you’re solving the right problem by making it feasible, beneficial and practical.

3. They Have Poor Execution 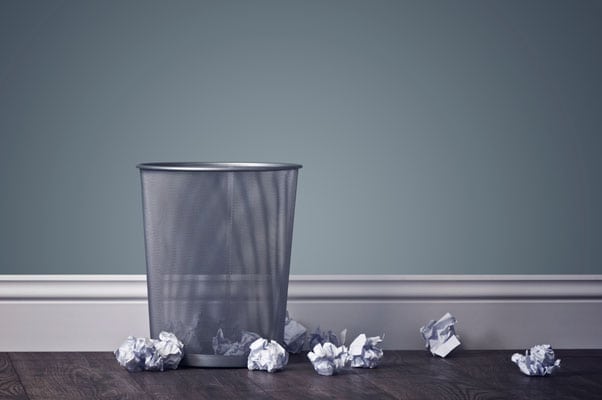 It’s great that you’re passionate about something and you truly believe in it.  Don’t forget that after the creative fun part of an idea is formed, the equally important part of how to practically execute it comes into play.

If you don’t know what you’re doing or lack any guidance in this department, chances are your idea probably won’t be that successful.

You need to have someone that can help you execute your idea and guide you in a better direction because having a lack of expertise can lead to some serious consequences.  Falling through the cracks can be easy and much of the gap between expectation and performance is all due to failure of executing strategy effectively.

Think about the best appropriate way to bring your idea to life in its best light – don’t be a victim of another poorly launched idea.

4. They Underestimate the Power of Marketing 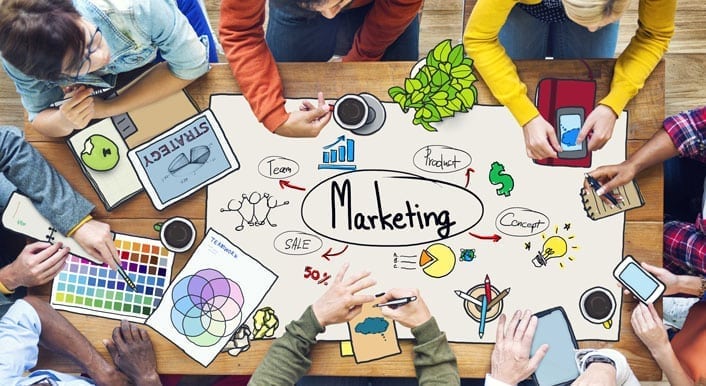 Everything you do is marketing and marketing is truly the heart of any business, organization or idea.  I strongly believe that marketing plays a huge role in the success of any idea and a lot of people unfortunately underestimate the importance of effective marketing.

If you see everyone buying product B, sharing pictures and videos of product B and even talking about product B you’re more likely to buy product B than product A – even though product A could be better by a landslide.

Many of you won’t necessarily agree with this, but I wrote an article on what everyone can learn from Kim Kardashian.  Now, whether you love her or hate her, she is a marketing genius.  Whether you follow her or not, you can’t escape all the news and publicity about her.  And just when you think you forgot about her for a second, she pops up again!

Read related: 6 Business Lessons We Can All Learn from Kim Kardashian-West

Marketing creates demand, influences behavior, creates wants and needs that were maybe not even there to begin with!

5. They Have Wrong Timing 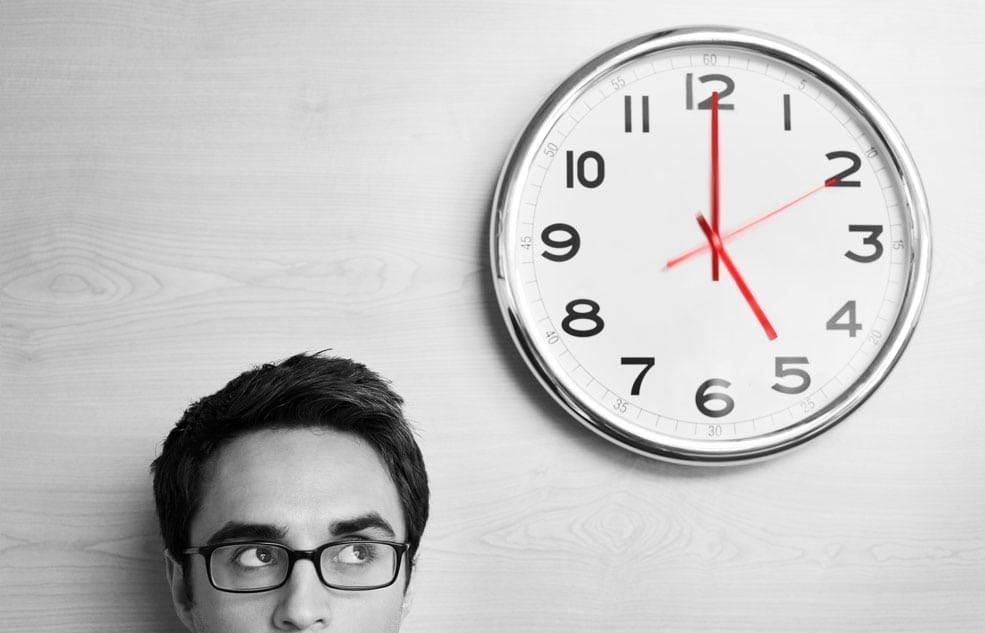 You need to make sure that your idea is appropriate to the time that we live in.  There have been numerous startups and businesses that failed because they were just too ahead of their time.  A great example of this is what was called a ‘Chind?gu’; a term coined by Japanese inventor Kenji Kawakami to describe useless gadgets.  In a book called, ‘101 Useless Japanese Inventions: The Art of Chind?gu’ in 1995, Kawakami described the selfie stick as a “useless invention” which later on went to gain global popularity in the 21st century.

It goes to show that not all ideas are bad or completely impractical, some are just ahead of its time and it goes to show that if it doesn’t make an impact on your target audience, it can fail quite miserably.  Although you can have a great idea, executing it at the wrong time can lead to its downfall.

Timing isn’t just about launching it either this quarter or the next, it’s much broader than that.  It’s about being able to analyze the condition of the industry, audience or gap you’re targeting as a whole and as a culture.

Ideas are something worth spreading and exploring because there’s always a trigger to why you thought of them in the first place. However, it’s important to be able to understand that once you’ve thought of something, it’s not just rosy fields and sunshine from then onwards, it comes down to real dedication, hard work, persistence and calculated decision-making skills.

Lastly, don’t forget that many brilliant and well-known philosophers, scientists and innovators that we think of as visionaries were actually scoffed at and worse, called liars. Some examples of this are Gregor Mendel and Nikola Tesla. Always remember that it’s your responsibility to do justice by yourself and commit to turning your idea into a reality to leave your mark and impact in this world.