We all face difficult people. While some come across them every now and again, the unlucky ones have to deal with them on a daily basis whether it’s in the workplace or at home. It can be pretty easy to lose your calm and cool because difficult people can be very challenging to deal with. At times, it can go as far as affecting our perfectly good day.

I’m going to share with you 5 effective ways on how to deal with ‘energy-drainers’.

1. Realize and Set Your Intention 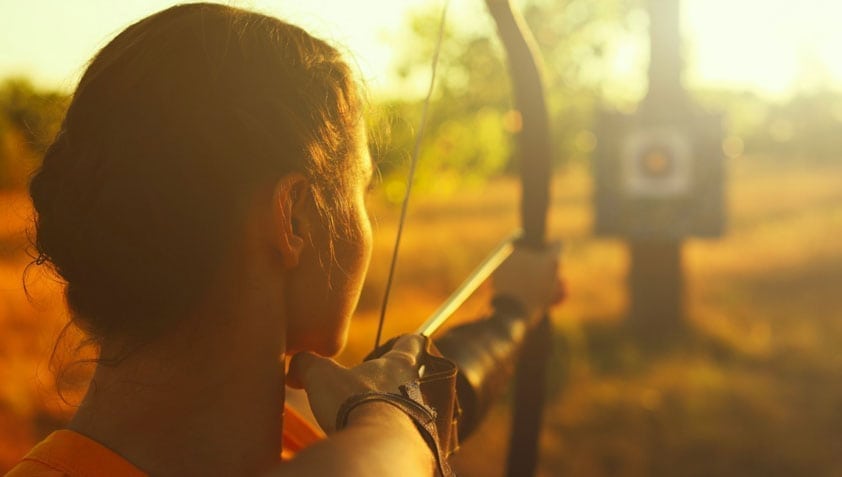 Some people may argue that your intention doesn’t really matter as much as the outcome; however, in the big scheme of things our intentions really do matter because they color our actions.  Your intentions have a big influence on the way you act – consciously or subconsciously.

When dealing with a challenging person, stop and think to yourself about what your intention is towards them.

Is it to hurt them?

Is it to understand them?

Is it just to get the job done?

Your intentions are a great guide for your thoughts and actions and setting them can stop you from falling back into old patterns of reactions or negativity that you may have had.

Your intentions come out to be a great ‘guide’ for what you’re thinking and for how you want to act.  Once you’ve identified what kind of a response you want out of the person, it can also help you from falling back into times when you let your negativity or reactions get the better of you.

Once you pinpoint what your objective is, that’s when you can start trying different means to reach that end goal.  Depending on what it is that you’re trying to get out of them, you have to understand what makes them responsive.

2. Listen to What They Have to Say 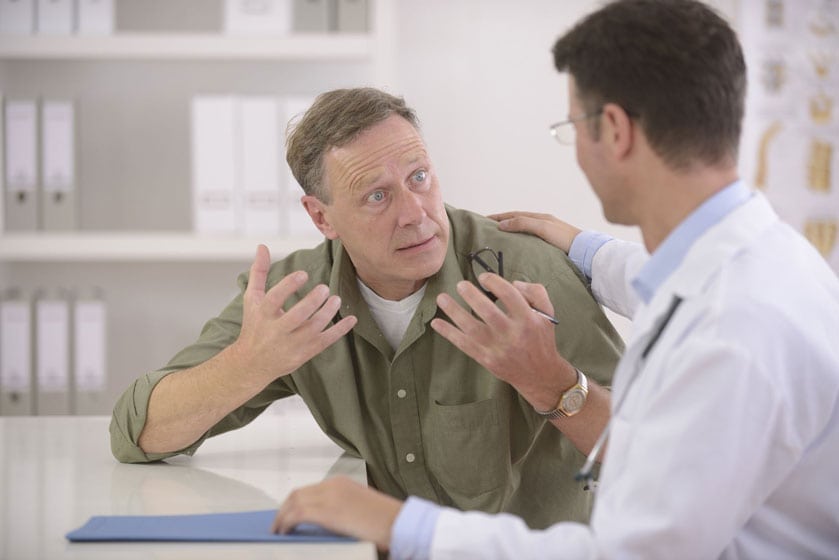 A huge part of being a good communicator is knowing how to listen.

Sometimes when we’re so busy reacting, we forget to actually listen.  Once you start listening to understand instead of to just reply, you might realize that there’s a reason why they’re being the way they are.  It could be because they’re just going through a breakup, a personal family issue or even something to do with at work.

A lot of people don’t feel comfortable voicing their problems to others, and some don’t feel like they have anyone to talk to.  By putting yourself in a position of wanting to listen to what’s bothering them, you’re already helping out making the situation better.

Allowing them to share their thoughts and opinions on things can actually go a long way.  Be open to have them say their part and show a genuine interest in what they have to say through making eye contact and even going the extra mile to ask questions. 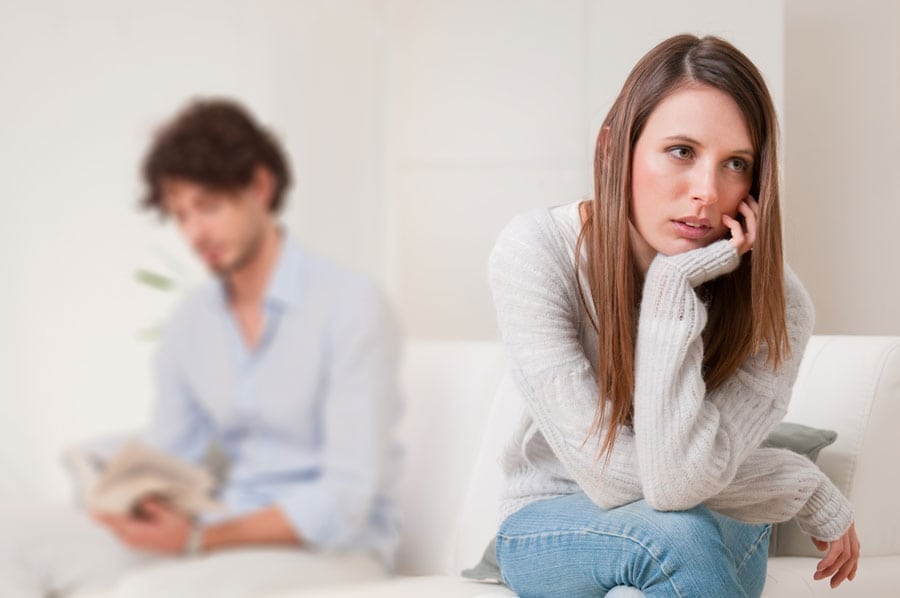 Personally, I’d call this a skill because not a lot of people know how to do it.

Picking your battles means that not everything deserves your reaction.  Sometimes even when you think you’re right, it’s wiser to keep quiet because not all individuals who are difficult require confrontation about their behavior.

According to Psychology Today, there are two situations under which you have to make a decision on whether or not to get involved. 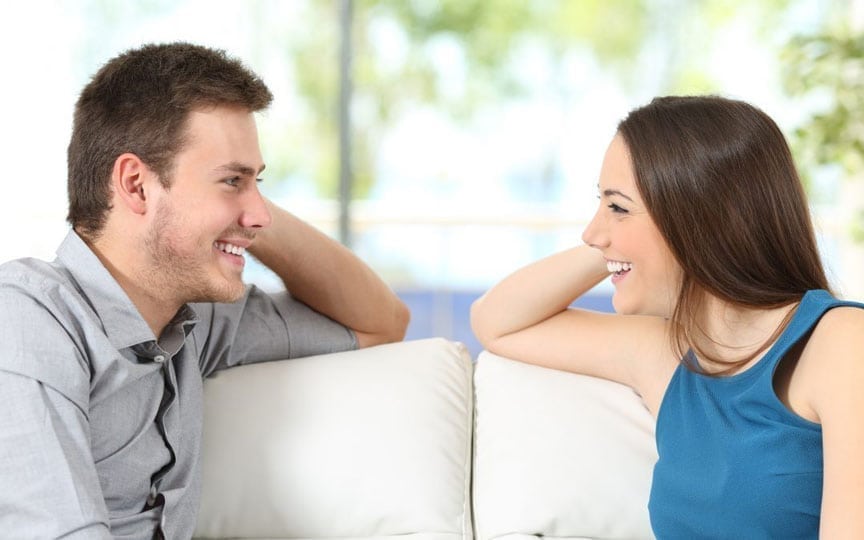 It may take trial and error, depending on person-to-person and the ‘degree of difficulty’, however, it’s certainly not impossible.  Everyone has a trigger point or something that just makes him or her ‘tick’.

Based on whom it is you’re dealing with, you should be able to have close idea on what’s going to make them respond.  For example, if it’s a boss, talk to them about all the progress you’re making before asking for something, if it’s a sibling, do something that they like and enjoy to get them in a better mood and so forth.

It creates a common ground for people between each other and makes others feel like they’re not alone.  For example, have you ever felt like you were the only one but then felt a genuine connection towards someone who shared a similar experience or opinion?

That’s what I mean. 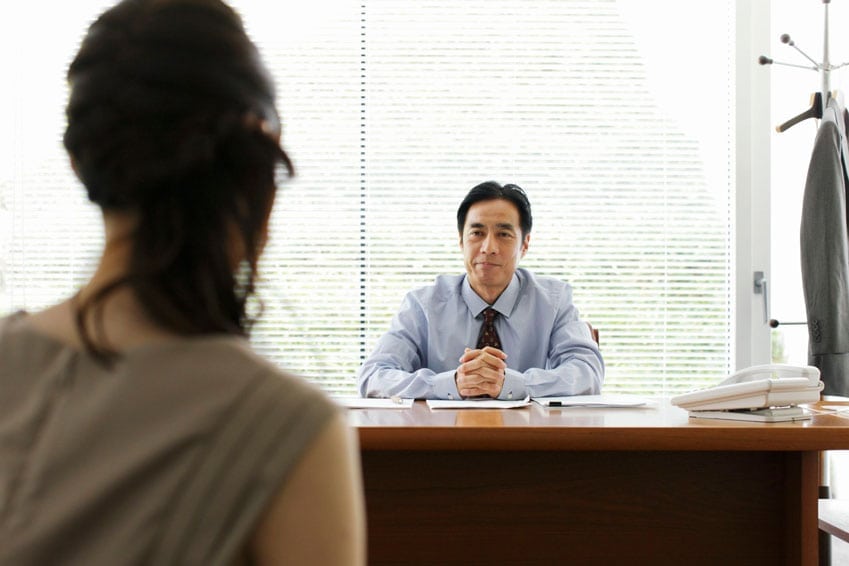 The last resort is to set consequences for their actions.  Respond with your actions rather than trying to discuss and talk out your problems.  Being able to assert consequences for others’ actions requires a lot of confidence and patience.

Similar to what you do with children, setting consequences can be a necessary response to unacceptable behavior.  People are more likely to repeat the behavior if you don’t draw boundaries of respect.  Drawing boundaries and sticking to them will force the other person to abide if they still want to be around you.

Above all, don’t feel guilty for setting boundaries and consequences.  You may feel the other person trying ways to make you feel bad for what you’re doing, for example, by trying to emotionally blackmail you and play the victim card but focus on the end result and rise above how difficult it might potentially be.

To Wrap it Up

Like I said, everyone comes across difficult people in their lives at one point or another.  It’s inevitable and that’s why it’s important to understand how we can deal with them.  Some are obnoxious, some might make you feel bad about yourself and some might actually get in the way of your growth.

Whoever they are or however they are, there is one thing they all have in common – that they have to be addressed and dealt with.