Nowadays, women and men are becoming more similar to one another as time progresses.

There’s a much more of an equal relationship between the two genders today. Women, specifically, are starting to act and feel more like men.

There are obvious changes between women from 100 years ago to women in the present if we look at everything from a big picture.

Here are 5 undeniable signs that women are becoming more masculine in our current society:

1. Increased Presence in the Workforce 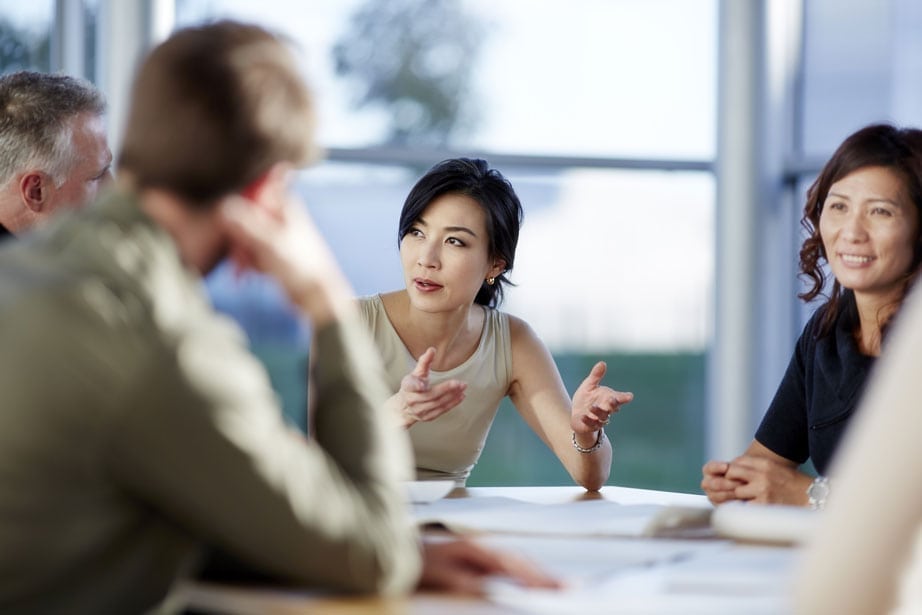 According to Center of American Progress, women take up almost half percentage of the workforce (with 47% being women and 53% being men).

If we take a step back and look at men and women’s evolutionary past, women were the ones who stayed home and gathered food while men went out to ‘hunt’ and because of this men adopted the role of the primary bread winner.

In the present, this trend is now almost reversing as even married women now participate in the paid workforce.

Beyond just the workforce, according to the Daily Mail in 2016,

The U.S. Army just approved their first 22 women to be,ground combat officers after new rules open all military jobs to women – including fighting on the front line.

Due to women’s increased participation in the workforce and in other areas which was male-dominated at first, it brings out ‘male’ attributes such as determination, ambition, motivation and the need to survive. 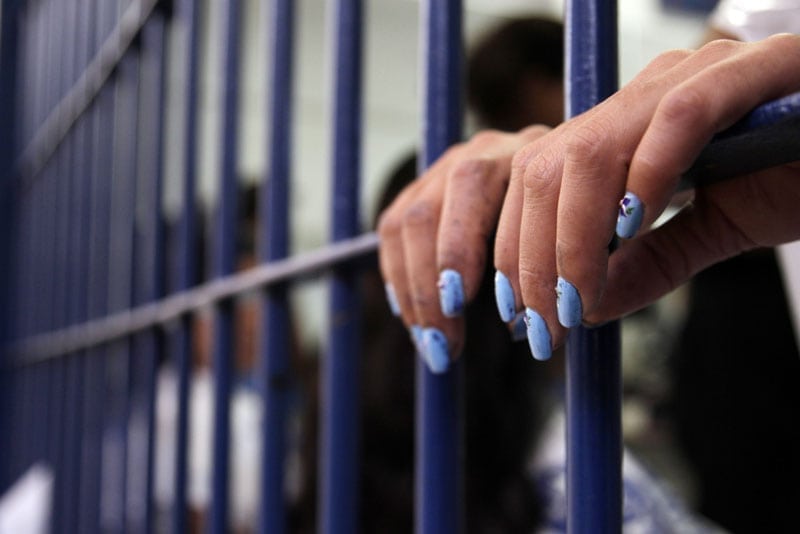 Aggression is a trait that contributes towards violent criminal behavior.  According to Forbes, there’s a drastic increase in the number of women in the past two decades’ war on drugs.

Currently, there are more than 1 million women behind bars in the U.S. and rising. Even more shockingly, prison population of women is actually growing faster than men.

Research in psychology shows that women have become more increasingly involved in committing violent crimes than in the past.

For example, now a lot of drug cartels are lead by women and is on the rise. Surprisingly, according to Psychology Today,

The proportion of women in the U.S. correctional system doubled between 1985 and 1988.

Testosterone is the main hormone that is on average linked to more physical aggression in many species and is now showing it in the modern woman.

Studies revealed that women are getting married at a later age today than they did in the past.

This goes to show that there could possibly be a loss in interest for when it comes to starting a family and having children as compared to before.

Advancements in science has also made it easier for women to pursue and be successful in their careers through technologies that help them freeze their eggs or other means of fertilization at a later age.

Statistics show that there’s a dramatic increase in the average age at which Americans first marry, from their early 20’s to their late 20’s in just 30 years.

Could this increase in the future? 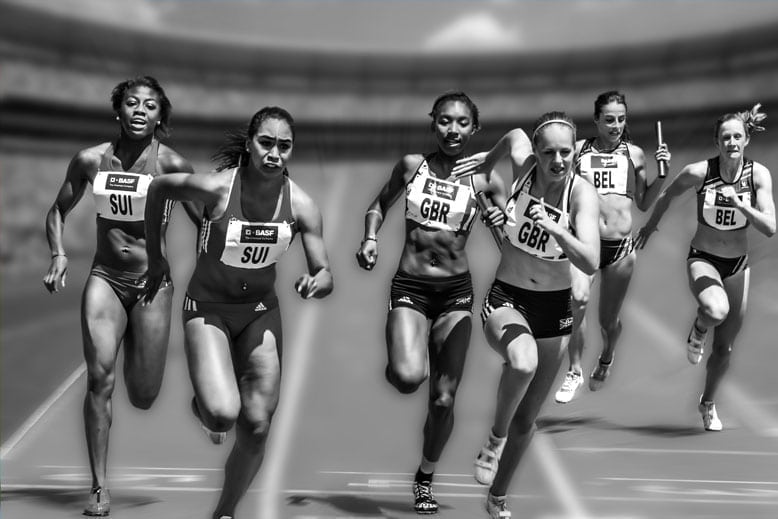 There are physiological reasons for why women haven’t competed in sports in the past as much as men.

That’s because women’s bodies are designed in a way where they need to work twice as hard as men in order to be as strong or exude the same results.

Sport was mainly associated with masculine behavior due to this, as well.

Also, the 2012 Olympic championships in London was the very first one in history where there were female athletes competing from each and every country involved.

In 2016, there were more women athletes competing in the Olympics in Rio than in any other Olympics, in history.  There has been a huge increase in the percentage of female athletes in the Olympics from 1900-2016 from 2.2% to 45%, respectively, according to Vox.

I think it’s time to stop using the term, ‘you throw like a girl’. 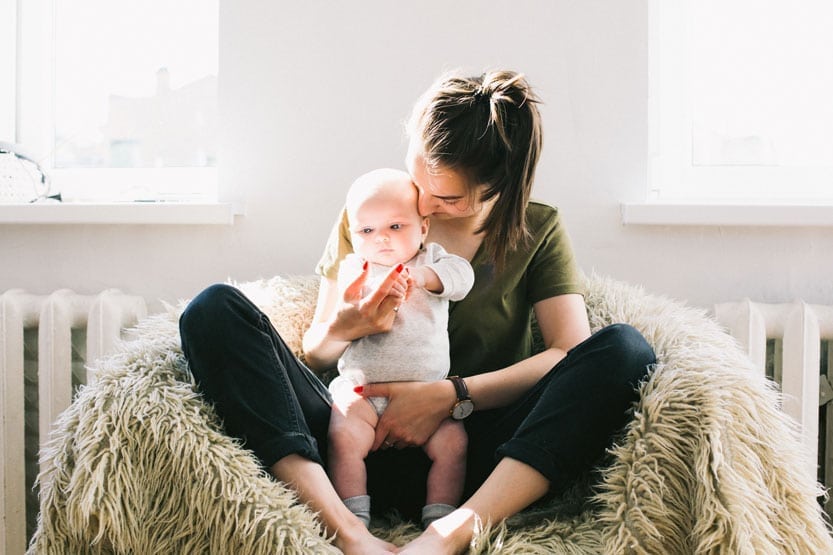 With an increase in the divorce rate and single parenthood coming into the picture, a lot of single mothers are under pressure to take care of her children, without a father.

According to The Atlantic,

Single parents have more than tripled as a share of American households since 1960. It’s a huge problem without an easy explanation.

That’s an alarmingly significant increase and change in just the last almost 6 decades (which is roughly an average person’s lifespan).

One of the reasons for why single motherhood makes women more masculine is because since they’re the primary bread-winners, it increases testosterone increasing strength, stamina and competitiveness.

Moreover, in cases where the father is not present, it means that she has to take the role of being both, gentle and nurturing as well as the role of a strong disciplinarian.

What Does It All Mean?

It shouldn’t go unnoticed that women portray masculine attributes in some societies more than others, especially the modern woman.

However, I believe that this doesn’t mean that women are incapable of being feminine.

It pretty much still means that majority of women still want a man to be able to take charge in the relationship so that she can relax and be more free in her femininity.

For example, when I used to work in finance, I had my hair tied up and on some days, I’d wear pant-suits, however, as soon as I’d be off from work, I’d let my hair down and change into a dress.

Femininity may not necessarily equal staying at home, being a housewife and baking cookies. It could be portrayed in the way you speak, the way you dress and the way you carry yourself.

A lot of women who are feminine by nature tend to lose that touch with themselves in order to be more successful in the workforce.

That’s understandable, as sometimes, you have to be assertive and have certain degree of professionalism, which is associated with ‘male’ qualities in order to be successful, for example, if you’re a manager and you have to be authoritative.

However, it’s possible to be conscious about when it’s required and when it’s not.  I’m sure you’re not required to be assertive and dominant like a manager when you’re at home with your husband or when you go out on a date.

Women can be empowered, independent, ambitious and successful while all the while being feminine.

What do you girls think? Leave me your thoughts.