Isn’t that like being psychic?  Wouldn’t it be interesting and probably even helpful to know whether someone’s lying to us or not?  Is it even possible?  So many questions and so little answers!  According to Pamela Meyer, author of ‘Lie Spotting’,

Lie spotters are armed with scientific ways to spot deception.

It’s indeed an interesting subject. Although sometimes it can be easy to spot when a person is lying to you, other times, you won’t even notice that someone’s lied to you.

Here are 6 scientific ways through which you can spot a liar: 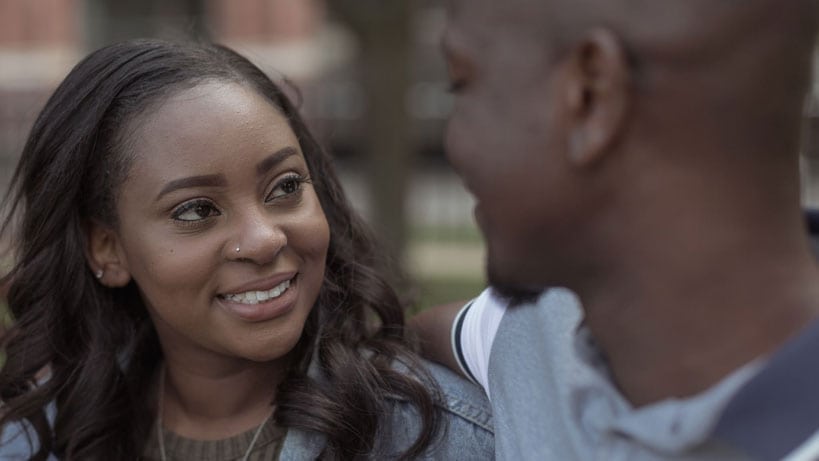 Research suggests that liars tend to speak more than people who are telling the truth because they want to sound legitimate.  Liars tend to be generous when it comes to sharing details, which shows that they’ve probably put a lot of thought, effort and rehearsal into what they’re going to say.

On the contrary, honest people tend to give more direct and ‘to-the-point’ answers, usually because they don’t have to think about they’re going to say since they’re telling facts.

Aside from over-sharing of information, pay attention to the way that they speak.  An indicator of stress is when someone talks louder or faster.

A change in the natural tone of voice and repetitive clearing of the throat and coughing are all signs of deception.

Another great indicator of if someone’s lying to you is when they stall by repeating a question you just asked, for example:

“Did you take out the trash?”

I’m sure we’ve all done that when getting caught doing something wrong by our parents.  Everyone has a different reaction to getting caught lying, some get nervous and some try different ways to stall questions in order to give the ‘right’ answer. 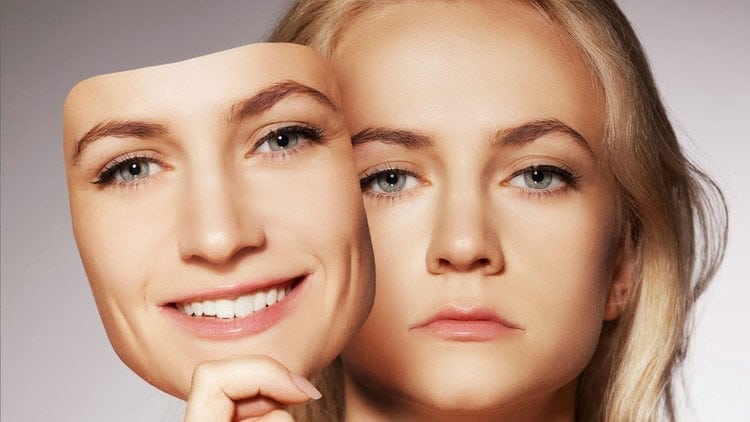 This is a pretty obvious way to tell if someone’s lying to you.

Look for contradictions in their story – see if something adds up or not.  When you’re listening closely, and paying attention to details of what they’re saying, it’s pretty hard to miss contradictions.  Liars don’t tend to have fool-proof stories, so if the story doesn’t add up, it’s most probably not true.

In terms of body language, a usually slow-talker could be talking really fast.  Someone who’s usually very animated while talking is now just sitting still looking around.

This isn’t to say that you should go looking for trouble, maybe they are telling the truth but ask them about the contradiction and their response and body language can you’ll be able to pretty much tell.  Try not to be intimidating when you ask either because that can cause them to get nervous which doesn’t necessarily mean that they’re lying. 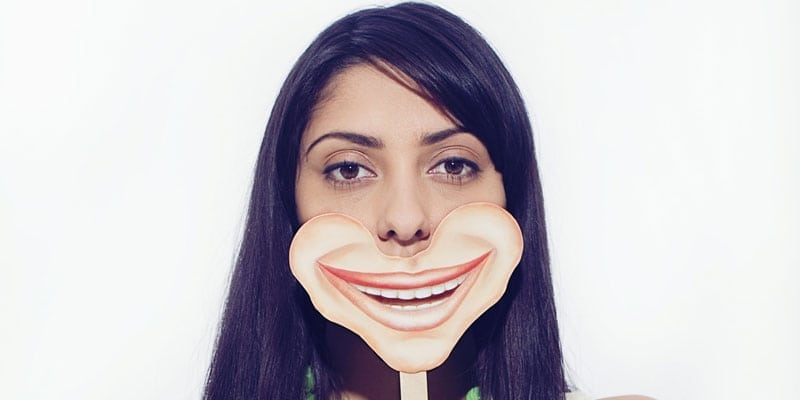 A lot of people can’t fake a smile or any or body language because it just happens unconsciously.

Interestingly, according the Psychology Today,

Smiles are used extensively by experienced liars because they both make others feel positive and also tend to be less suspicious about them lying.

It’s like a mask that people can use to cover up any negative feelings they might be having about lying and many fall for it.

Moreover, another reason why a smile is a great way to check if someone’s lying or not is to watch their face.

If the ends of their mouths reach the their eyes, if they squint or other indicators like crows feet, you can probably consider them telling the truth.

However, if they smile and nothing else in their face moves, then there’s a big probability that they’re lying to you. 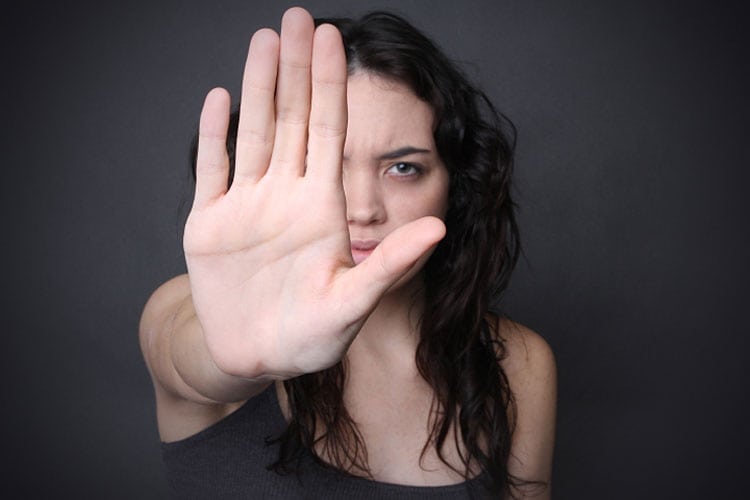 Pay attention to the way they say the word ‘no’, it’s a key word to observe if you suspect that someone’s lying to you.

For example, they could say ‘no’ and look in a different direction, hesitate beforehand, stretch the word out, close their eyes or change the tone of their voice.

This can also be used beyond just the word ‘no’, for example, if you ask a liar a direct question and they show body language of stalling (as mentioned in the previous point) which could be looking around, or trying really hard to think, you can probably assume that it’s because they’re lying.

Be the best judge of the situation!  You’ll be able to tell given the context or circumstance.

6. They Can’t Tell a Story Backwards

People who lie tend to add certain details to a story, which makes it harder for them to remember.  Those extra details often don’t add up, either.  If you have a feeling that someone’s lying to you, ask him or her to retell the story backwards.

You’ll notice that if someone’s lying, they’ll potentially simplify the story to avoid contradicting themselves even more.

When it’s difficult to recall details of a story that never happened and especially when they’re caught off-guard by it and don’t have the time to be able to rehearse.  Here you can look for other signs mentioned above that could show that they’re stalling or smiling and such.

Sometimes, it can be pretty obvious.

Lying and being lied to is pretty common and happens on a daily basis.  Can you remember the last time you lied?  You probably can’t recall, but it’s actually been a lot recent than you’d think.  According to an article by the Independent, they claim that research shows that in just a span of 10 minutes, the average person will tell at least 3 white lies!  There’s always ways to tell if someone can be lying to you or not, but these aren’t set-in-stone.  They’re just indicators to help you identify if someone’s potentially lying to you.  At the end of the day, there’s no ‘real’ way to read someone’s mind—and that’s the truth.