You’ve got a smartphone, right?

And you probably never thought you would actually be addicted to it but think about when you get that surge of anxiety or that irresistible curiosity the longer you stay away from it.

The dictionary definition of addiction is: The compulsive physiological need for and use of a habit-forming substance characterized by tolerance and by well-defined physiological symptoms upon withdrawal.

Can you go a day without it?

There are some pretty scary statistics out there about smartphone usage. According to the Daily Infographic:

The average person checks their cellphone 110 times a day.

12% of adults use their smartphones in the shower while 40% check their cellphones on the toilet.

56% of users check their smartphones before sleep and 75% check it after sleep.

61% sleep with their smartphones under their pillow or next to their bed.

77% of parents and teens have argued about smartphone usage.

26% of car accidents are caused by smartphone usage.

50% of people feel uneasy when they leave their smartphone at home and,

50% of teens admit they’re addicted to their smartphones.

According to Time, plenty of research has shown how smartphones have started affecting our relationships.

Although it can be argued that there are positive influences such as staying in touch with the ones you love, there’s also a darker side to it.  Nowadays, real-life relationships and interactions are dulled out when a person feels the need to check their phone and it can cause distractions that you won’t even notice are silently demolishing our relationships.

Here are 4 ways our smartphones affect our relationships:

1. It Creates a Lack of Communication 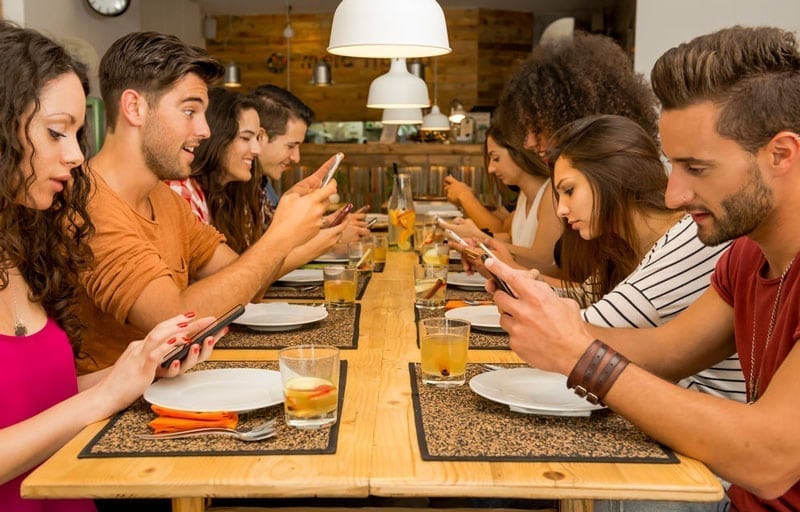 Compulsively carrying your phone around wherever you go can break down communication barriers even between the most devoted couples and friends.

Communication is often more on the phone than in person in some relationships as well. You might think for a second, but hey, isn’t that still communication?

The truth is that it takes you away from reality.

When was the last time you actually had a deep conversation with someone close to you?

Make it a habit to put your phone on silent or away when you’re spending time with your friends, family or spouse.  Communicate how to reach you in emergencies before hand.  In my group of friends, whenever we go out, we put all our phones on the table in front of us and on silent. The first person to grab their phone and use it ends up paying the bill.

This is just one example of the different ways through which you can re-train yourself to stop excessively using your smartphone.

Texting is a brilliant way to miscommunicate how you feel and misinterpret what other people mean.

2. It Creates a Lack of Mindfulness 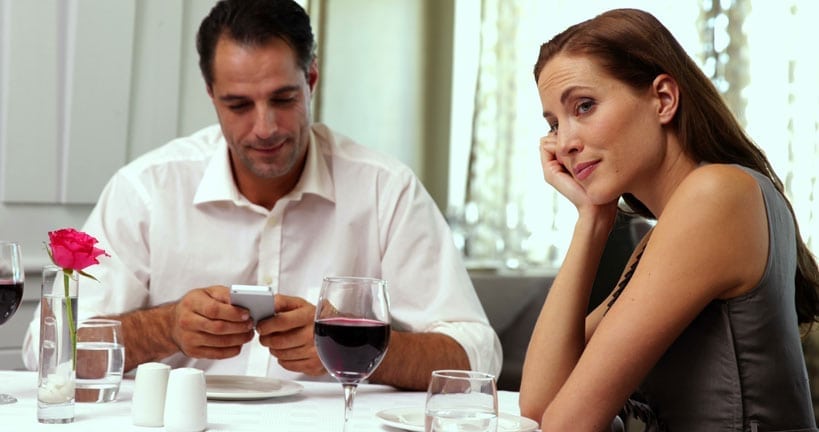 You can’t  be alert and focused on your surroundings when you’re continuously distracted by the buzzing of your smartphone.  Whether or not you actually open the social media notification, reply to a text message or answer a phone call, you’re still going to be wondering who reached out to you and why.

We live in a world that runs on immediate gratification – we have become so used to living in a fast-paced society where we can get anything at the tips of our fingers that not checking our smartphones as soon as it alerts us requires re-training.

I’ve seen mothers sitting with their children distracted by their smartphones when their son/daughter is trying to interact with them.

It’s even become normal for us to pay a good amount of money to concerts or shows just to watch it through the screens of our phones.

How many special moments have you let pass by without giving them a second glance?

A lack of mindfulness can cost you a once-in-a-lifetime experience, so next time, try to put the phone away and actually indulge in the moment.

The best times are actually those that aren’t documented.

3. It Takes Us Away From Reality 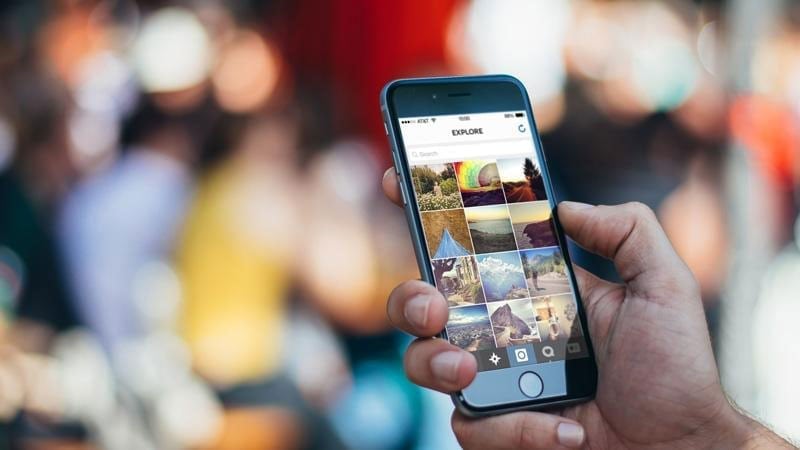 On many occasions, the way we might interact online can actually start defining how we are in real life.  For example, ever heard someone say the word “LOL” out loud instead of actually laughing?  Real people in real bodies in real time are different than someone online.

The way we text and communicate online sometimes merges with our real-life selves which can be quite scary – because we lose touch with our social self.

Others also use it as a self-defense tool.  For example, the preference of having serious one-on-one conversations over the phone or through text just to avoid any uncomfortable confrontations in person is getting common.

This can deteriorate your confidence and people skills.

Some people aren’t really all what they post to be in real life as what they portray behind the screen.

Read my recent article on ‘Why You Can’t Believe Everything You See on Social Media’.

4. We Become Irresponsible with Our Words 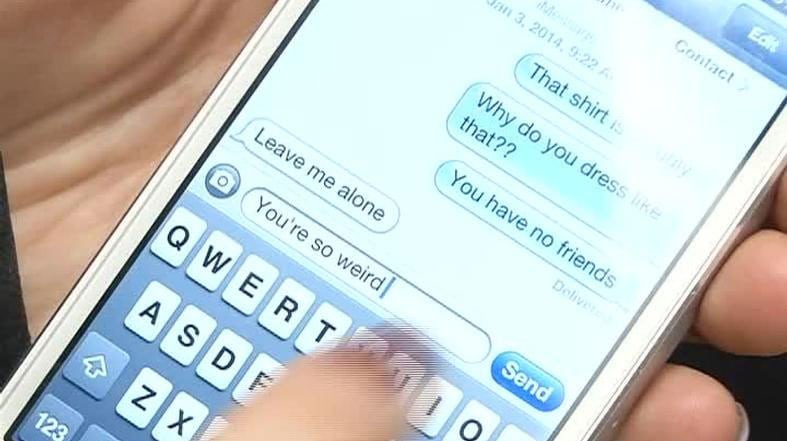 As mentioned before, it’s easy to be anyone when you’re hiding behind the screen and because of this, we become careless when it comes to the way we talk in reality.

The Internet is a harsh place and sometimes people are quick to judge others and make inconsiderate bold statements.  That’s what happens when you expose your pictures and life to millions of people you don’t know and probably won’t ever meet in real life.

It definitely affects the way we see others in real life, as well. When you become so used to hiding behind social media and the screens of your devices we become immune to the realization that we’re actually dealing with human beings who have emotions the same as ours.

Each interaction has an influence and our smartphones have definitely lead us to becoming more irresponsible when it comes to the way we use our words.

Take a couple of seconds to reflect on what it is that you want to post and how it can potentially affect others as well as yourself, also refrain from posting or publishing content that could potentially damage yours or anyone else’s reputation.

Read my recent article on ‘The Biggest Risk Could Be You’.

We live in the Digital Age where we are surrounded by global economies that rely heavily on technology to bring about convenience and efficiency into our lives.

We can have endless debates and discussions on how beneficial and important it is for our growth and society.

When used wisely, your smartphone can no doubt enhance your life but if not – let’s not deny the fact that it’s also growing into a dangerous addiction and affection our real life relationships.