Programming video games and messenger apps since a pre-teen, Zuckerberg always had a knack for coding and technology.

Today, he is one of the most influential people in the world by creating Facebook that has exceeded a market value of 500 Billion USD this year with 2.07 billion monthly active users.

Those are some pretty big numbers for making the world a smaller place.

Zuckerberg successfully revolutionized communication, from the way we share and connect with our friends and family halfway across the world, to the way we consume content.

It’s even affected the way we share our lives, how businesses interact with consumers and breached the barriers to politics.

What started off as a project and a hobby instantly grew to become a huge internet phenomenon.

I’m here to build something for the long term. Anything else is just a distraction.

Zuckerberg’s idea became a true reality. What made him successful?

Let’s talk about the 5 important life lessons I’ve learned from his story:

1. Use The ‘Hacker Way Approach’ 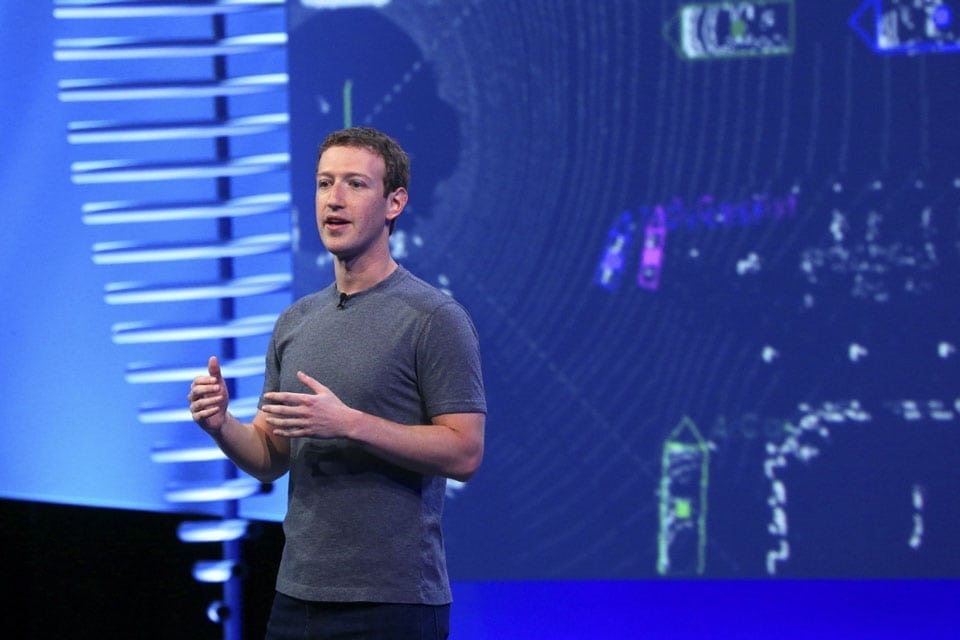 The ‘Hacker Way Approach’ is a theory that suggests everything can be improved and nothing is set in stone. This is something that I strongly believe myself.

There’s always room for improvements and Mark Zuckerberg believes that ‘nothing is ever complete’.

According to an article on Wired:

Facebook was not originally created to be a company. It was built to accomplish a social mission — to make the world more open and connected.

Zuckerberg claims that ‘hacking’ as a word has been given a negative connotation.

It makes you think about people who break into computers to steal information or breach privacy.

However, that’s not the case at all.

He believes that a ‘hacker’ is someone who can,

Build something quickly and test the boundaries of what can be done.

It’s also a way through how something can be continuously improved upon and requires the ability to explore and think outside the box.

2. Think About the Impact 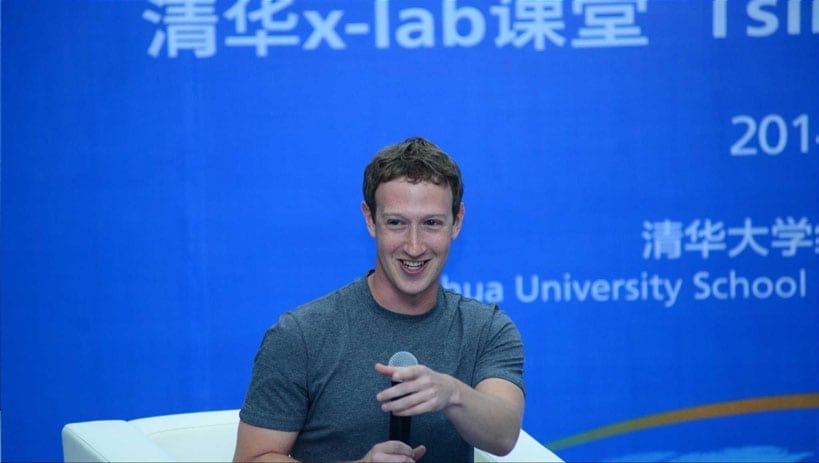 The question I ask myself like almost every day is, “Am I doing the most important thing I could be doing?

Another factor that contributed towards Zuckerberg’s immense success is having focus, vision and being able to create the biggest impact.

The tech-genius claims that although it sounds pretty simple, you’d be surprised at how many companies do it poorly which wastes a lot of time.

Time is one of the most important and valuable aspects of everyone’s life.  Everything great, takes time and patience to create.  This is one of the reasons for why everyone should be extremely picky about wasting their own and anyone else’s time as it’s something that we can never get back.

With that said, put time towards making the biggest impact you can.  Whether it’s in the workplace, starting your own business, launching a new product or making a difference in someone else’s life, be able to identify the most important problems to solve because that’s how you’ll make the biggest impact in society.

3. Pedal to the Medal 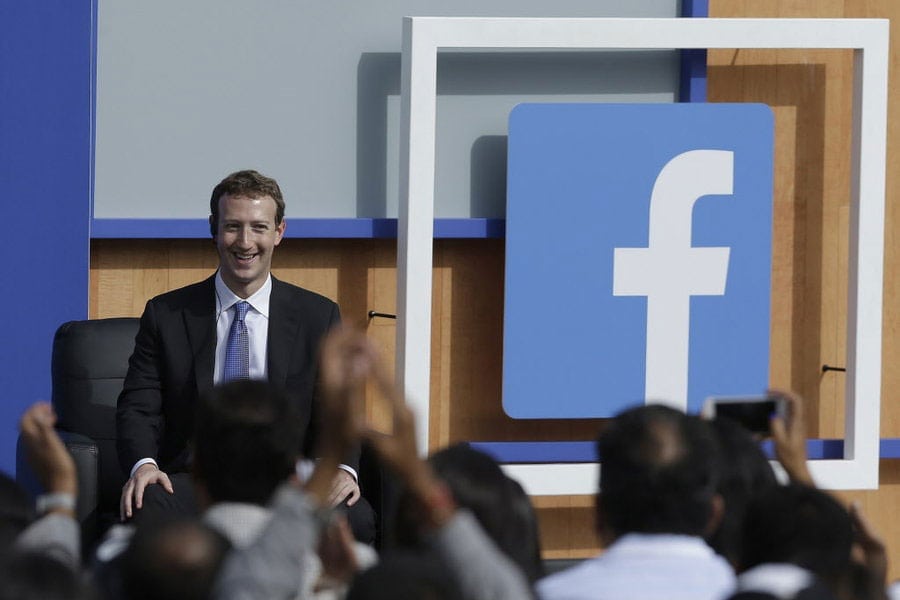 Zuckerberg believes that one should,

This enables us to learn at a faster pace and build more, especially in our ever-growing and fast-paced markets.

You’ve got to be able to make decisions and be resilient in order to get ahead of the game.

As more businesses grow, they tend to slow down out of fear of taking the wrong risk.

This can cost you a lot of opportunities in the bigger picture.

If you’re someone who works to perfect everything, drop

4. The Biggest Risk is Not Taking Any Risks 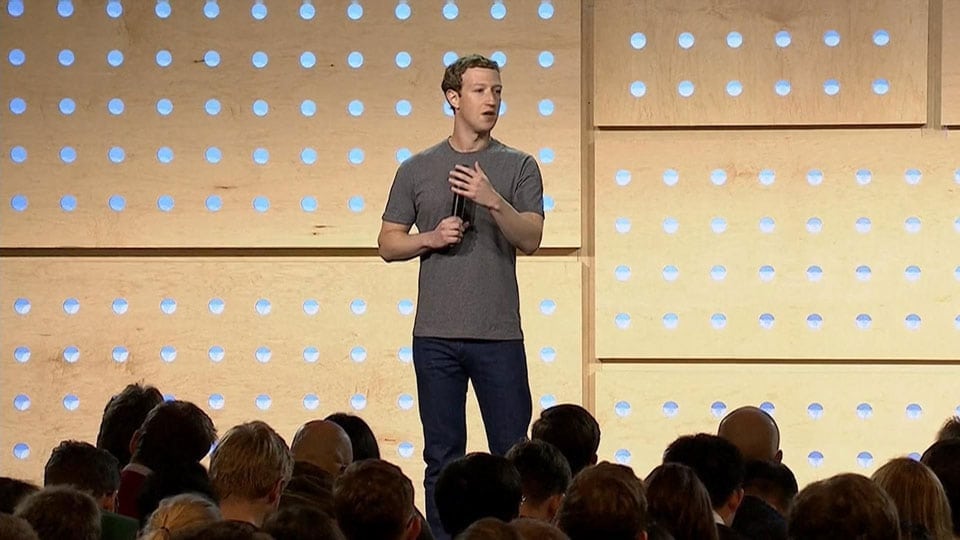 So many businesses get worried about looking like they might make a mistake, they become afraid to take any risk. Companies are set up so that people judge each other on failure.

This is one of the core values on how Facebook is run.

You could have an amazing idea but waiting for the right execution may never come.

In a world changing so rapidly, not taking any risks can definitely leave you behind and contribute towards your failure.

For example, Facebook bought Oculous for 2 Billion USD.  Mark claims that if they had done a better job of building up some of the expertise to do that internally, then maybe they wouldn’t have to buy it.

However, since they didn’t, it just made sense to go and do that than have pride and not be willing to change anything.

“The riskiest thing is to not take any risks.”

Make calculated choices and take bold decisions even if it could turn out to be wrong at the time. 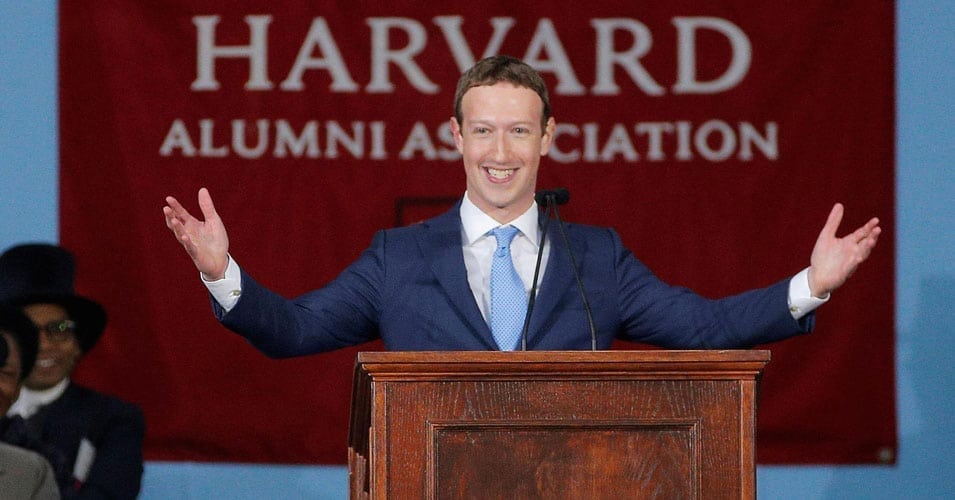 Having a true purpose behind what you’re do is essential to building a successful business.

This goes hand-in-hand with what I previously mentioned about thinking about the impact and keeping a clear vision.

Building a real value for the world in everything you do is important to your growth and learning experience.

Being passionate about what you do and why you do it will accelerate your success.

Zuckerberg stands as an example by claiming:

My goal was never to just create a company. It was to build something that actually makes a really big change in the world.

Helping a billion people connect is amazing, humbling and by far the thing I am most proud of in my life.

It’s undeniably impressive the way Zuckerberg has successfully managed to change the game of Internet-based social networking at such a young age.

The implications Facebook’s success are countless and impeccable, making him one of the world’s youngest billionaires.

Zuckerberg continues to be an inspiration to many around the world and has helped connect billions of people.

He keeps on growing and makes constant changes to an already multi-billion dollar company, which shows his drive for success is eternal and always improving.