In the past when it came to the business world, job titles were pretty simple and straight-forward.

You were either “the boss” or not.

Today, with the workplace continuously evolving and advancing, some people have been given much more fancier-sounding titles.

For example, what the heck is a “Dean of Pizza” or “Waste Management and Disposal Technician” (Bin Man)

But does it even mean anything? 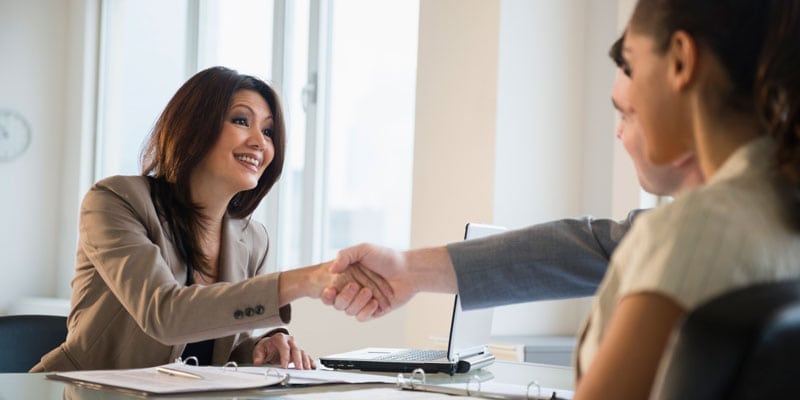 Nowadays, the job title is given out like candy but what does it really mean?

A manager is someone who typically leads a team.  If you’re just managing one other person, yourself included, then your job title can be really misleading to someone who in charge of 15 people.

When you’re getting recruited for a potential job, you don’t want to mislead your employer – it builds expectations, makes you look more qualified than you are and is just a disaster waiting to happen.

When your employer sees that you don’t have a great amount of experience after you’re hired, it’s going to make a bad impression on you and you don’t want to start off on the wrong foot.

Similarly, other titles that are over-used and stripped of their true meaning are usually titles that include: consultant, director, analyst and engineer. 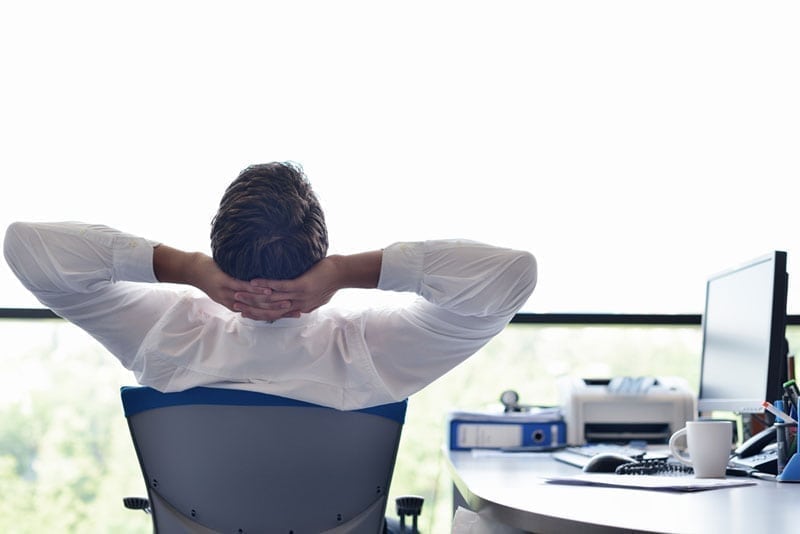 Usually, the title that you’re given has to be earned and reflect on the skills you have.  Maybe you just started out and you’ve already been given an overly inflated job title.  Employers usually do this to make up for a low salary.

Although it might make you feel important, as mentioned in the point above it could be highly misleading for the next job you may be aspiring for.

Similarly to the previous example, the interviewer would be under the impression that you have the skills to perform all tasks under the title you claim and in reality, you possess no experience.

There are various reasons for why employers give out job titles like candy on Halloween. if you’re planning on changing jobs, it would then be a conversation worth discussing. 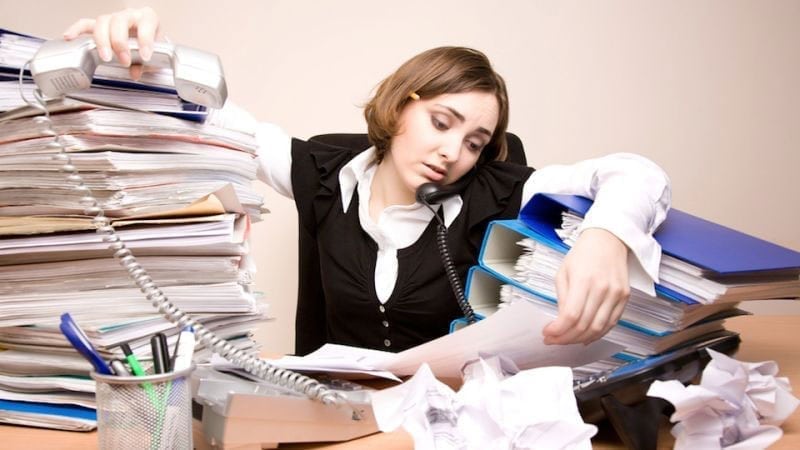 Some job titles can be quite limiting to your abilities.

Maybe you have the skill sets to do so much more than what your title says and that can even affect your recruitment campaigns if you want to apply to a new company.

According to the Harvard Business Review, limiting titles can be deadly for when it comes to career progression.

The article mentions that employers need to stop waiting for the ‘perfect’ candidate and instead start creating one by training a quality applicant that has potential.

Some job titles can be limited to the point where employers would think twice about you for something even slightly outside that field. HBR also addresses the thought,

If you can only get a job by having that job, how can you move forward? It’s a paradox that companies can help fix.

4. When it undermines your capabilities 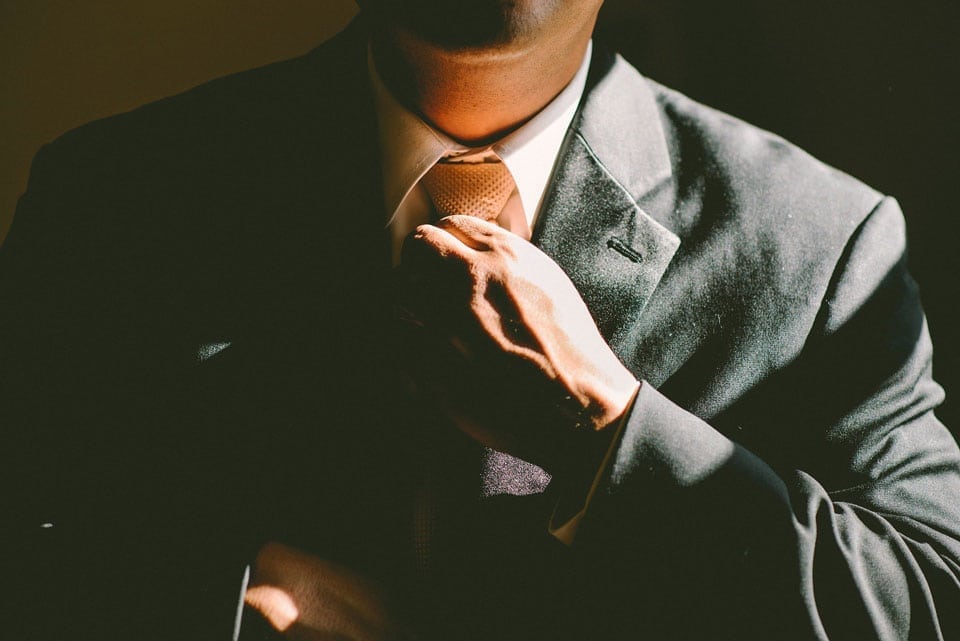 Maybe your job titles describe you as a “Junior Associate” of some sort, but you’re actually doing everything from the contribution towards managing the teams’ involvement in big projects and have a say in other company-related matters.

In instances like these, your job title can actually undermine your capabilities and it doesn’t do you justice!

Have a conversation with your boss about giving you a more appropriate title so that your skills set are more acknowledged.  Or, next time you go for another job interview, make sure you mention all the skill sets that you do have and how you’ve got more experience under your belt than just what your title says about you.

In essence, job titles mean nothing if they are like any of the things mentioned above.

But yes, a cool title can sound great, but does it truly have any substance?

Even with that title, you’ll realize that your job and your salary remain unchanged.

Sometimes, employers may give out fancy titles to employees when money’s tight and salaries cannot be raised.

It’s okay to care about your title, but sometimes, it truly doesn’t define you or your skills completely.