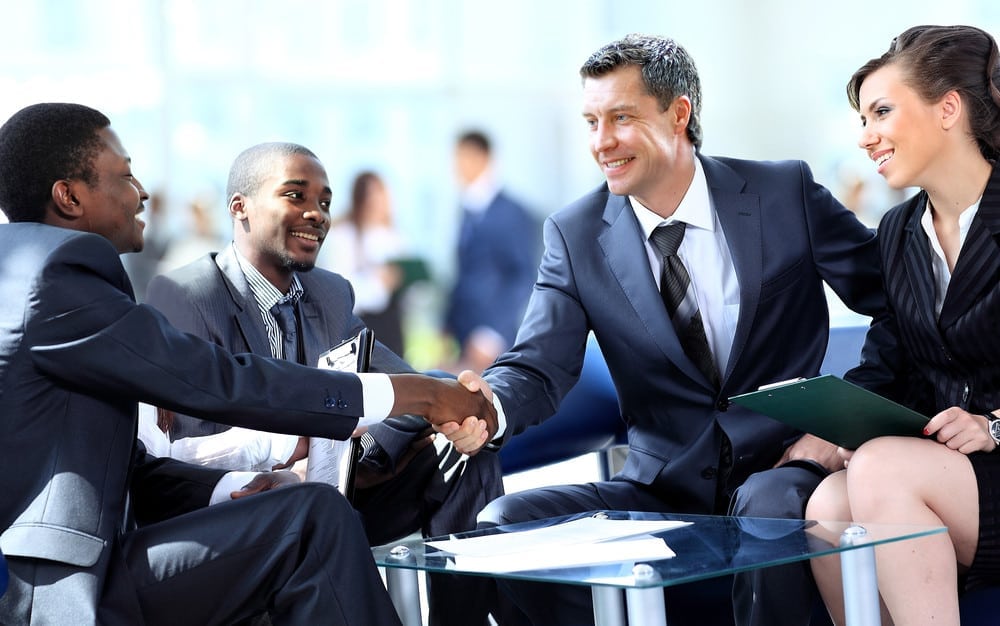 Did you know that the moment you meet someone new, they’ve already made an impression about you?  It just takes one tenth of a second.  Everyone judges, consciously or subconsciously – it’s human nature and uncontrollable.  It’s just the way our minds work.

I’ll give you some time to take that in.

I’m sure you realized the extreme importance of making a lasting and killer first impression and I’m going to show you 5 of ways how:

Take the time to put in thought and effort into your dressing.  Make sure your clothes are ironed and clean because you think we don’t notice – but we do.  More so, be aware and appropriate of how you’re dressing and for what.  For example, if you’re going into a business meeting, don’t wear short skirts that rise above the knee or wear a shirt that could potentially be showing your cleavage.

It’s not a good look.

Be appropriate and conscious of the message you want to send out to your boss and coworkers.

The colors you have different psychological effects on how other people perceive you too.  For example wearing red expresses power, black represents formal and blue shows that you’re a team player.

Check out my article here on power dressing. 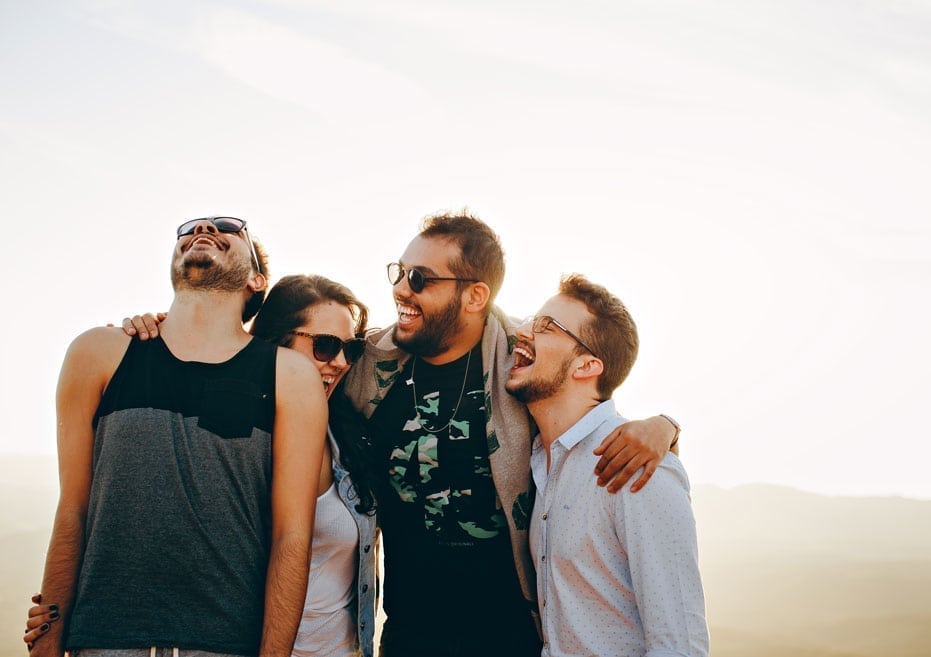 This doesn’t mean be arrogant or egoistic because that can switch people off quicker than you think.

It means be confident in the sense where you’re comfortable in your skin.

Show other people that you’re not nervous and that you’re perfectly content with yourself in the current situation.  It makes you look more approachable and reliable as well, it exudes responsible traits and in return.

If you’re not a very confident person, being conscious of all these things will psychologically start making you actually feel it.

A great way to show confidence is through smiling. Smiling is welcoming, makes the other person feel comfortable and portrays you as someone who is trustworthy.

I’ve recently written an article on the power of a smile and it’s incredible the effects that it can have on someone.

3. Be Conscious About Your Body Language 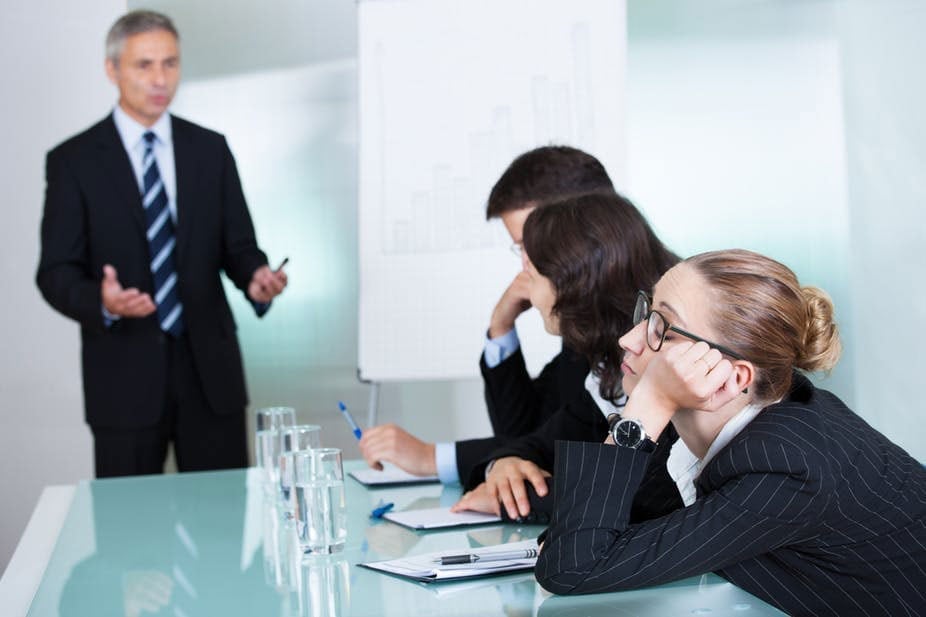 Similarly to confidence, make sure you’re conscious of your body posture as it speaks for itself.  The way you walk and hold your back can show confidence and gives off an authoritative vibe to others.

One example of this is keeping your shoulders square when you’re talking to someone new which makes you look natural and relaxed.

Avoid fidgeting as it shows that you’re either nervous or intimidated which will subconsciously and naturally give the other person a feel of power over you.

Another important aspect to remember is to keep eye contact when you’re talking to someone.  Be conscious about if you’re focused on the other person and what they’re saying but at the same time don’t make it look like you’re staring.

Match your eye contact with your overall facial expression.

4. Have the Perfect Handshake

Your handshake can say it all.

A lot of people aren’t conscious about their handshake but it’s surprisingly important aspect of making a first impression.

You may think that because it’s subtle it has little effect but in reality and psychologically, having a firm handshake shows strong character and portrays strength enhancing positive feelings in the other person.

According to Dr. Douglas Fields in an article called ‘The Power of a Handshake’, non-verbal and physical touch allows our mind to tap into the other person’s mind,

This communication through touch and body language conveys vital information through a rich unconscious and universal language that transcends spoken language.

Take politicians as an example, they exude power and all their campaigns and meetings start and end with a strong handshake. 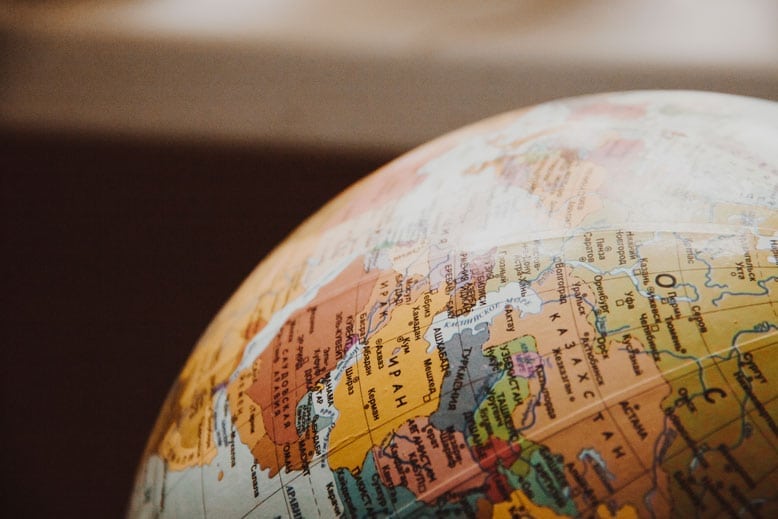 Let’s take it a step further. In our globalized world today, we have the privilege of meeting people from all around the world.  It’s important to educate ourselves in being aware of other people’s traditions and cultures.

First impressions can differ greatly based on who you’re meeting.  Furthermore, when you’re culturally aware, the other person highly appreciates the fact that you took the time to actually familiarize yourself with their traditions – and that leaves a great impression.

Some examples of this is how in the West, a strong handshake symbolizes strength and authority while in some African cultures, a weaker handshake expresses the same message.

Another example is of if you’re in an Islamic country where there different culture to the West, men have to be aware about not giving out their hand first and instead waiting for the woman to initiate as some cultures are more conservative.

In essence, body language and gestures can easily tell a person a lot about someone’s character.  When you make a first impression, that sticks with the other person and for the time that they talk to you, subconsciously, they keep trying to justify why they made that first impression through the way you carry yourself in the conversation.

Being conscious about your body, your words and your thoughts while expressing confidence can help you greatly in making a killer first impression.

There are no second chances in making a first impression.